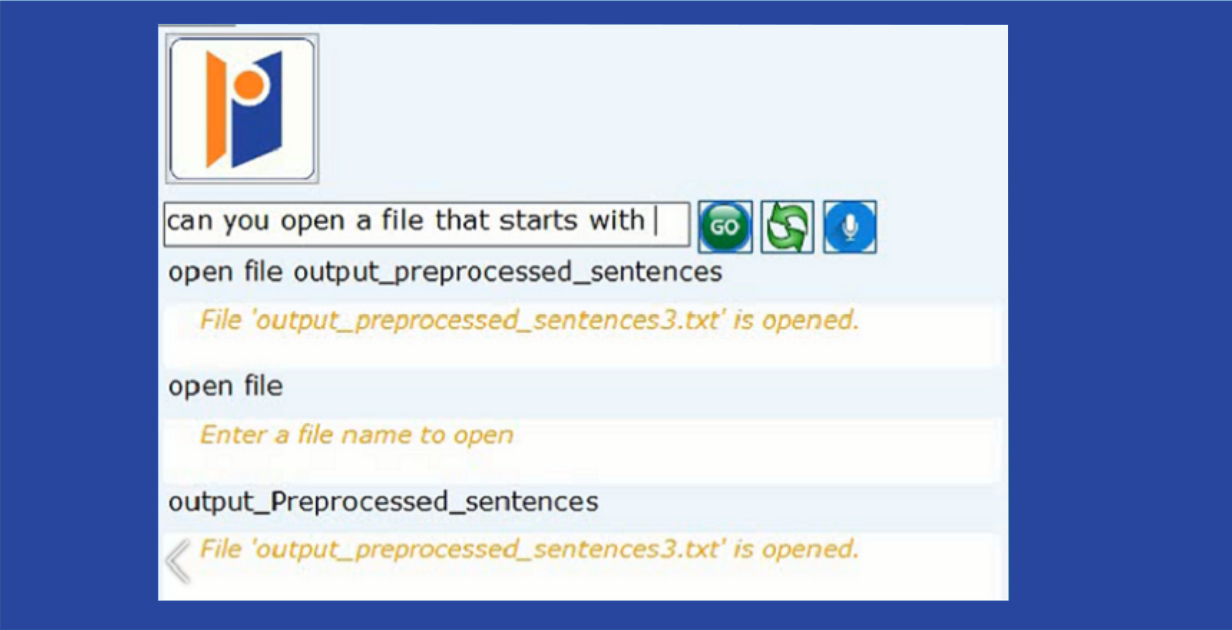 A couple of examples of NLIDB are English Query that was first shipped with MS SQL Server 6.5, in 1996 (20 years ago!) and Thoughtspot, which offers a flexible querying front-end for business intelligence data.

For an excellent explanation of NLIDB along with a brief of the above mentioned applications, click here.

I consider Amazon’s Alexa belonging to the category of Simulation models. Alexa implements NLI with a headless speaker called Echo. Alexa skills have to be built specific to a perceived user’s action(/s). User inputs that are captured through Echo are used to simulate the user action, like clicking the Play button of a music system that has integrated Alexa skills etc..

Cortana and Siri are a couple of NLI based applications that are used in Windows and iOS operating systems respectively.

Expert systems are being developed since 1970s, like, MYCIN that assists physicians in the selection of appropriate antimicrobial therapy for patients. Recent examples include ROSS, which is a legal research platform.

Transaction systems include complex chatbots that are used in financial transactions, like HDFC (India) bank’s EVA.

Factors for NLI suitable applications: For NLI to be technologically practicable in a specific area of application*:

Finally, as mentioned in the first of this three part series, below is a demo URL of an NLI (Natural Language Interface) application built using the example in the first post and a comparison with a menu interface at end of the video:

Question: Considering the above mentioned factors, do you think the demo application qualifies as a suitable application?

We’ll discuss about the various Tools/ Technologies that are used to implement NLI in our third and final part of this series.